There are three laws of motion

Force is directly proportional to mass and acceleration

This gives the formula:

Units for force, mass and acceleration​

Arguably the most popular one, this law says:

Every action has an equal and opposite reaction.

However this law is misleading: I had a doubt - If every action has an equal reaction, then how is any movement in the universe possible at all? Shouldn't every force just get cancelled by it's partner force?

Well, it turns out, that the partner forces are acting on different objects. If object a is exerting a force of 10N on b, b is exerting a force of 10N on a. Ok. But what's missing here is that the 10 N on b don't cause the same effect as 10N on a. Since according to law 2, acceleration = force / mass, the lesser the mass, more the acceleration, even if force is same.

Previous
Acceleration due to gravity
Next - Physics
Units 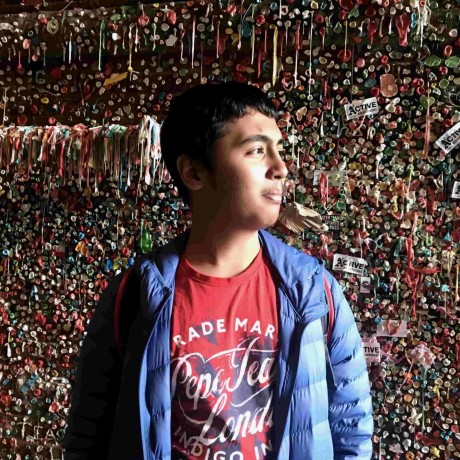